Being a homoiconic language, packages assume a particularly simple form in Julia. Similarly, the toolchain follows suit by being simple to the point of being almost invisible. Most languages have a plethora of tooling dedicated to package management, Julia currently just has Pkg, but it gets the job done, and makes it easy too.

First things first, installation. Well, if you installed Julia, you already have Pkg installed and set-up!

Python has pip, which is quite separate from python. Julia has Pkg, which, although technically distinct from Julia, doesn’t much distinguish itself, you can just as easily leverage it in a script as you can in the REPL.

Just need to press a key

When you want to exit, you can either do the usual <Ctrl> + C, or, just hit backspace!

Bonus Tip: if instead of ], you press ?, you can get into help mode and query documentation.

Installing and importing inside a script

If you’re working with Julia on Jupyter, or just writing a script in general, then you’d add a package as follows:

The first statement imports Pkg itself. The second line then uses it to install the (imaginary) package foobar. Finally, you actually import the package:

And you can do all the above in the Julia REPL as well (on the other hand, in a typical python scenario, you’d have to exit the session to do a pip install foobar). Also, note that Julia treats " and '

differently, so if you were to do 'foobar' above, you would run into problems.

Installing and importing in a REPL session

As we mentioned, Julia’s REPL features a dedicated mode for package management accessed via [. So, to do what we did above, you’d do the following (even though its not necessary, as the above will work perfectly fine):

Now go back to normal mode and import the package

This saves you a few keystrokes, but more importantly, keeps your REPL history neat and clean. Now, one might be asking doesn’t Julia automatically import a package that’s installed. Well, the reason is performance, on using your first package, you’ll see a message like Precompiling Pluto [c3e4b0f8-55cb-11ea-2926-15256bba5781], which tells you that you’re losing a bit of your memory and/or disk space to save your CPU and/or GPU time and energy.

The more observant reader would’ve noticed that the earlier screenshot had a github repo’s ssh link (You would’ve also noted that the terminal is running JuliaPro, but that’s besides the point). And that’s not a mistake, installing a package from a git repo is as easy as putting it’s link in front of add and you can use either the usual HTTPS or SSH link. Pkg will handle everything else.

You can update packages using up, in REPL you would:

Similarly in a script

But sometimes, you want to stay at a specific version due to compatibility concerns. This is achieved by pin(comparable to pip freeze):

Finally, removing packages is done via rm, in REPL you would do:

While in a script, you would leverage Pkg:

Now for the dessert, we have preview, you can use this command to try any of the above mentioned commands without changing the state of your project. Example usage:

As homework, try to figure out how to use preview in a script.(Hint: look at the other commands). 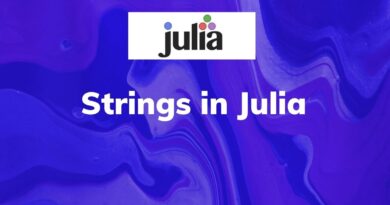 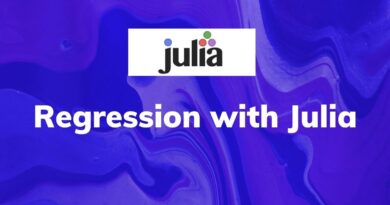 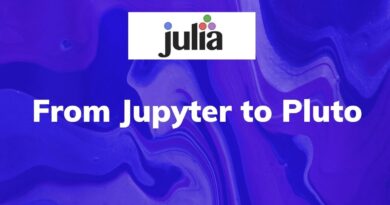 From Jupyter to Pluto