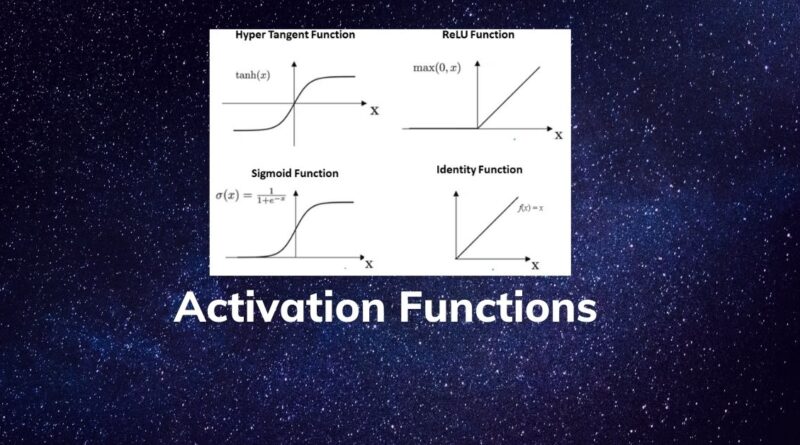 The major problem with such kind of linear function it cannot handle complex scenarios.

The main problem with the binary step function is zero gradients or it is not differentiable at zero. It cannot update the gradient in backpropagation. It only works with binary class problems because it maps to only two categories 0 and 1.

In the Bipolar Step Function, if the value of Y is above a certain value known as the threshold, the output is +1and if it’s less than the threshold then the output is -1. It has bipolar outputs (+1 to -1). It can be utilized in single-layer networks.

Binary Sigmoid Function or Sigmoid function is a logistic function where the output values are either binary or vary from 0 to 1. It is differentiable, non-linear, and produces non-binary activations But the problem with Sigmoid is the vanishing gradients. Also, sigmoid activation is not a zero-centric function.

Hyperbolic Tangent Function or Tanh is a logistic function where the output value varies from -1 to 1. Also known as Bipolar Sigmoid Function. The output of Tanh centers around 0 and sigmoid’s around 0.5. Tanh Convergence is usually faster if the average of each input variable over the training set is close to zero.

When you struggle to quickly find the local or global minimum, in such case Tanh can be helpful in faster convergence. The derivatives of Tanh are larger than Sigmoid that causes faster optimization of the cost function. Tanh suffered from vanishing gradient problems.

ReLu stands for the rectified linear unit (ReLU). It is the most used activation function in the world. It output 0 for negative values of x. This is also known as a ramp function. The name of the ramp function is derived from the appearance of its graph.

The main problem with ReLU is, it is not differentiable at 0 and may result in exploding gradients.

PReLU (Parametric ReLU) overcome the dying ReLU problem and Leaky ReLU inconsistent predictions for negative input values. The core idea behind the Parametric ReLU is to make the coefficient of leakage into a parameter that gets learned.

The softmax function is typically used on the output layer for multi-class classification problems. It provides the probability distribution of possible outcomes of the network.

In conclusion, we can say in deep learning problems, ReLu is used on hidden layers and sigmoid/softmax on the output layer. Sigmoid is used for binary classification, and Softmax is used for multi-class classification problems. 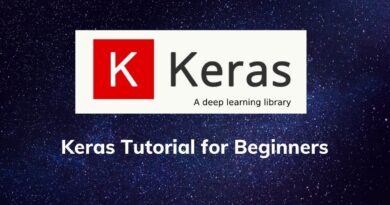 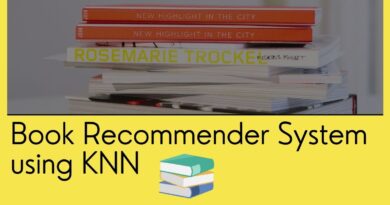 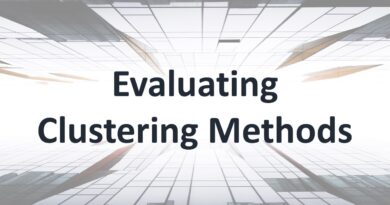