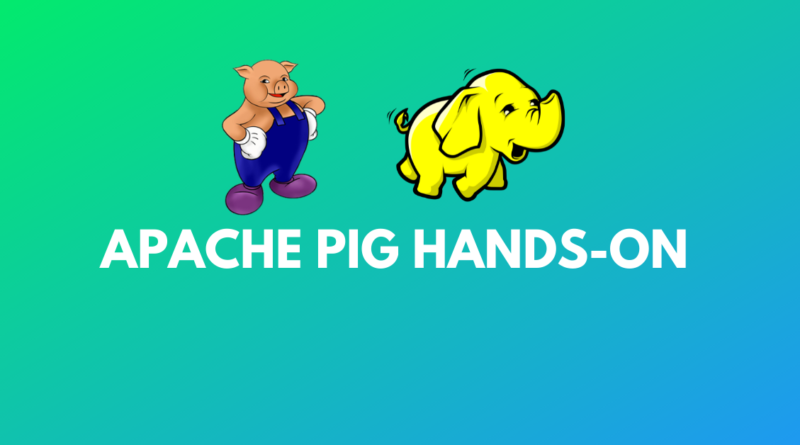 In this tutorial, we will focus on scripting language Apache PIG for processing big data.

Apache Pig is a scripting platform that runs top on Hadoop. It is a high-level and declarative language. It is designed for non-java programmers. Pig uses Latin scripts data flow language.

Why we need Pig?

Hadoop is written in Java and initially, most of the developers write map-reduce jobs in Java. It means till then Java is the only language to interact with the Hadoop system. Yahoo came with one scripting language known as Pig in 2009. Here are few other reasons why Yahoo developed the Pig.

Yahoo’s managers have faced problems in performing small tasks. For each small and big change, they need to call the programming team. Also, programmers need to write lengthy codes for small tasks. To overcome these problems, yahoo developed a scripting platform Pig. Pig help researchers to analyze data with simple and few lines of declarative syntax.

How does Apache Pig work?

Pig works in the following steps:

We can execute Pig in two modes: Local and MapReduce mode.

Lets perform operations in to the Pig environment:

We can count the occurrence of words in a given input file in PiG. Lets see the script below: 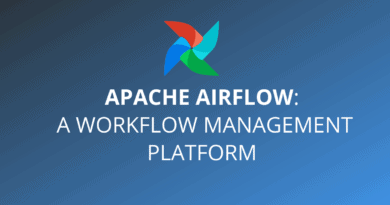 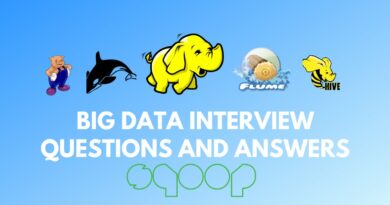 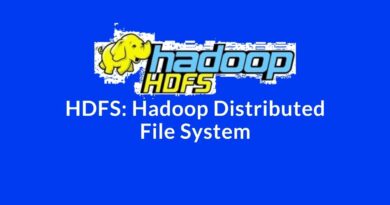