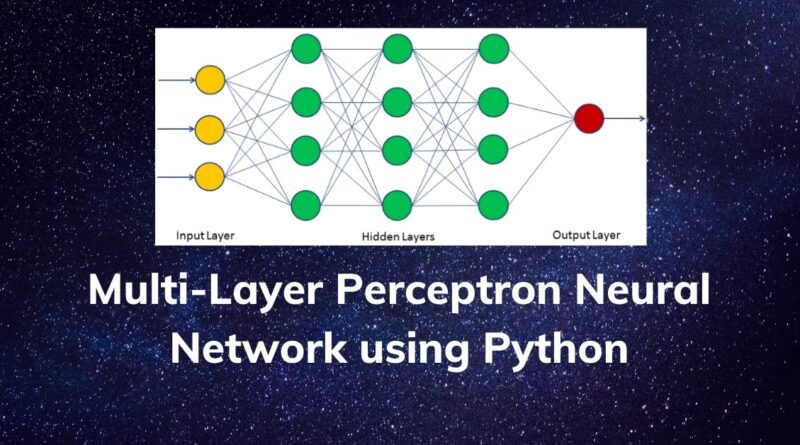 In this tutorial, we will focus on the multi-layer perceptron, it’s working, and hands-on in python.

Multi-Layer Perceptron(MLP) is the simplest type of artificial neural network. It is a combination of multiple perceptron models. Perceptrons are inspired by the human brain and try to simulate its functionality to solve problems. In MLP, these perceptrons are highly interconnected and parallel in nature. This parallelization helpful in faster computation.

The Perceptron consists of an input layer and an output layer which are fully connected. MLPs have the same input and output layers but may have multiple hidden layers in between as mentioned in the previous section figure.

Lots of machine learning algorithms require numerical input data, so you need to represent categorical columns in a numerical column. In order to encode this data, you could map each value to a number. e.g. Salary column’s value can be represented as low:0, medium:1, and high:2. This process is known as label encoding. In sklearn, we can do this using LabelEncoder.

Here, we imported the preprocessing module and created the Label Encoder object. Using this LabelEncoder object you fit and transform the “salary” and “Departments “ column into the numeric column.

In order to assess the model performance, we need to divide the dataset into a training set and a test set. Let’s split dataset by using function train_test_split(). you need to pass basically 3 parameters features, target, and test_set size.

Make Prediction and Evaluate the Model

Well, you got a classification rate of 93.8%, considered as good accuracy.

In this tutorial, we have discussed perception, multilayer perception, it’s working, and MLP Classifier hands-on with python. we have built the classifier model for employee churn using Multi-Layer Perceptron Classification with the scikit-learn package. 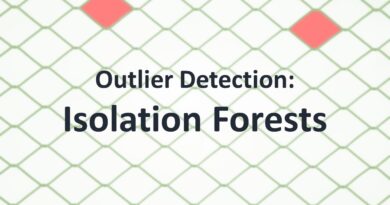 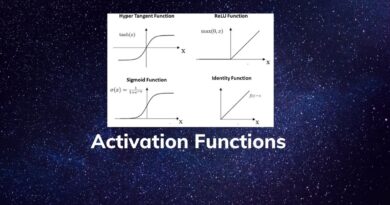