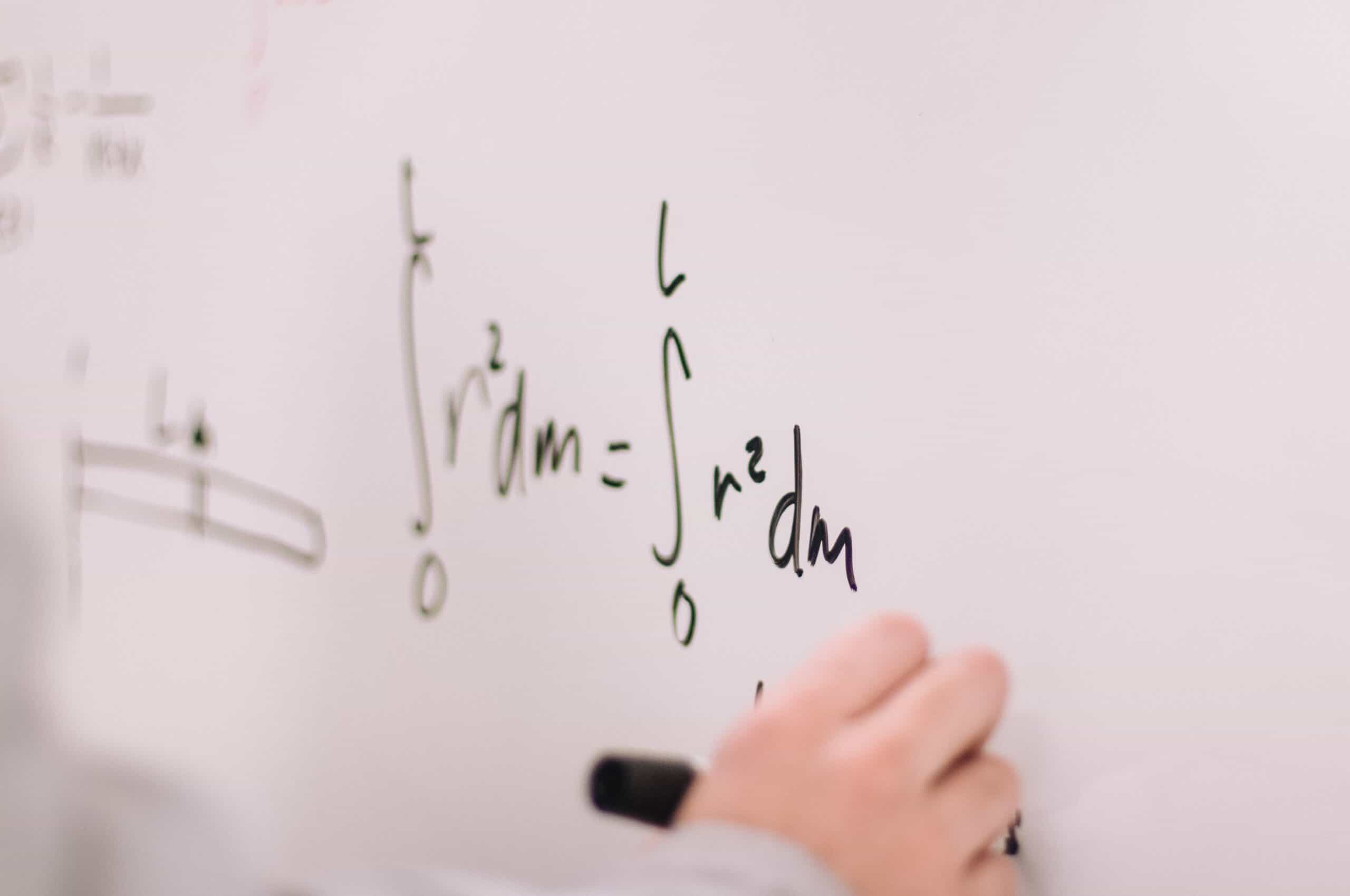 Data science is an interdisciplinary field that uses mathematics and advanced statistics to make predictions. All data science algorithms directly or indirectly use mathematical concepts. A solid understanding of math will help you develop innovative data science solutions such as a recommender system. If you are good at mathematics, it will make your transition into data science easier. As a data scientist, you have to utilize the fundamental concepts of mathematics to solve problems.

In this tutorial, you are going to explore basic math concepts for data science (or especially deep learning) such as:

If your matrix represents a stretchable toy than a determinant of this matrix shows how much you’ve stretched your toy.

An eigenvector of square matrix A is a nonzero vector such that multiplication by A alters only the scale of v.

The eigenvector is also known as the characteristic vector. It is a non-zero vector that only changes with the scalar factor when a linear transformation is applied to it.

Determinant tells you the area of shapes that scaled up and down in linear transformation. That’s why the multiplication of eigenvalues is equal to the determinant.

In the previous section, we have seen the eigendecomposition of a matrix that decomposes into eigenvectors and eigenvalues. Singular value decomposition is a type of matrix factorization method that decomposes into singular vectors and singular values. It offers various useful applications in signal processing, psychology, sociology, climate, atmospheric science, statistics, and astronomy.

Pseudoinverse of a matrix is generalized of the inverse matrix. It is utilized in computing the least-square solutions. Moore-Penrose inverse is the most popular form of matrix pseudoinverse.

“The entropy of a random variable is a function which attempts to characterize the unpredictability of a random variable.” (Entropy and Mutual Information)” It is used for the construction of an automatic decision tree at each step of tree building; feature selection is done such using entropy criteria. Model selection is based on the principle of the maximum entropy, which states from the conflicting models, the one with the highest entropy is the best.

“If a random variable X takes on values in a set χ={x1, x2,…, xn}, and is defined by a probability distribution P(X), then we will write the entropy of the random variable as,” (Entropy and Mutual Information)

It does sound like a distance measure, but it is not. This is because it is asymmetric in nature, which means the metric isn’t commutative. In general, you can say that D(p, q) ≠D(q, p). KL divergence is frequently used in the unsupervised machine learning technique “Variational Autoencoders”.

Gradient descent is one of the most well-known algorithms used to optimize coefficients and bias for linear regression, logistic regression, and neural networks. It is an iterative process that finds the minimum of any given function.

Along the road, you have also practiced these concepts in python using NumPy and SciPy.

For more such tutorial and courses visit DataCamp: 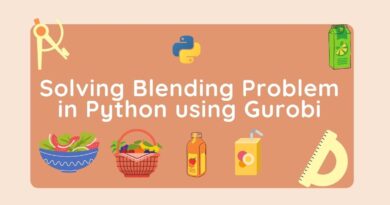 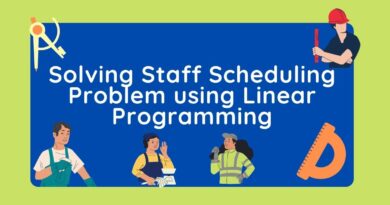 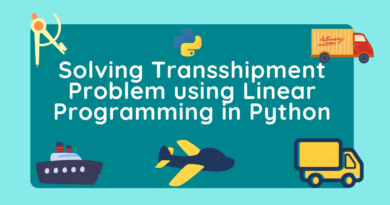